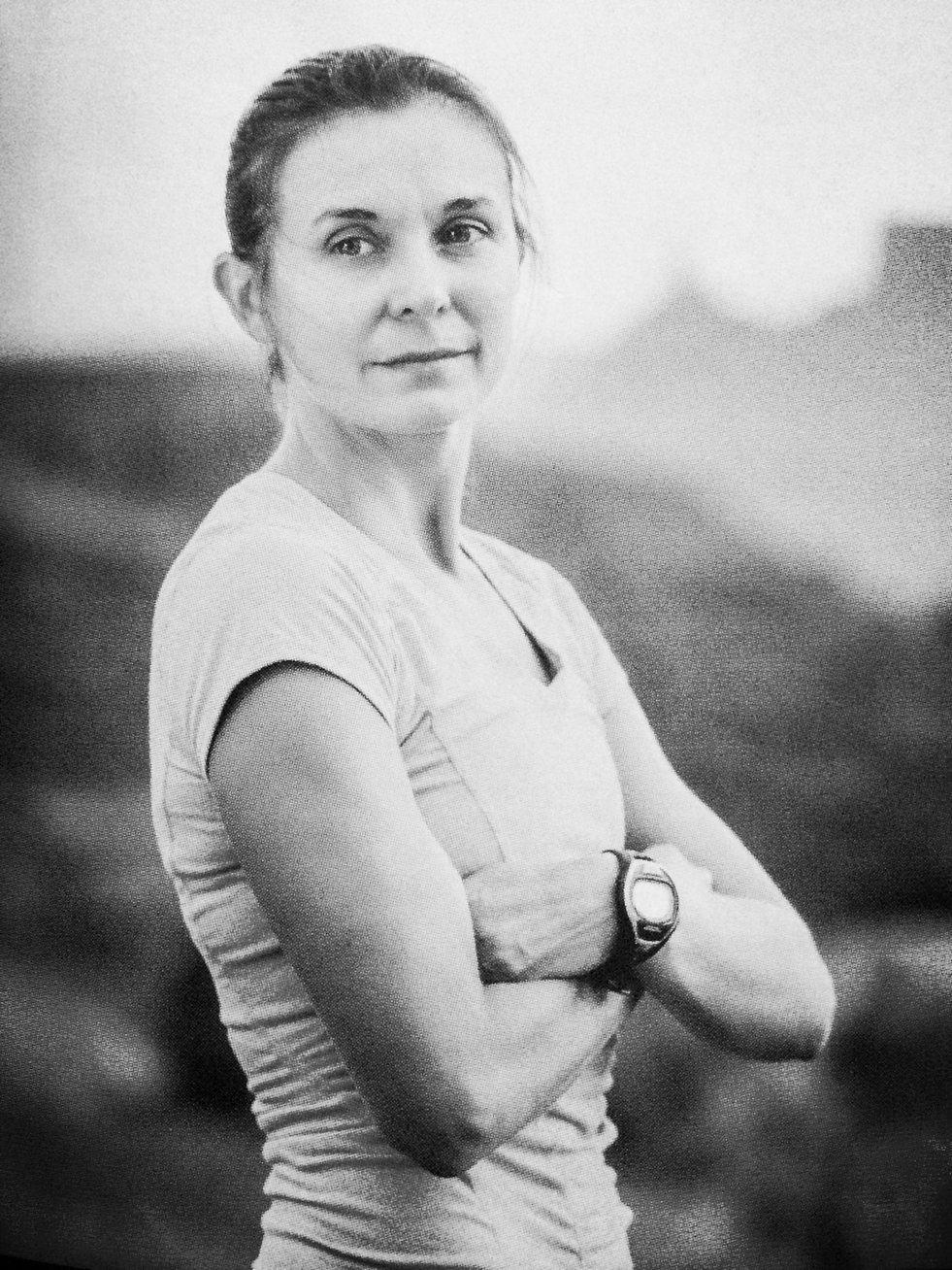 In 2015, Magda took home women’s first place victories in the legendary 100-mile 2015 Western States Endurance Run, the Ultra Race of Champions (UROC) 100-km race, the 2015 Sean O’Brien 100-km race and in 2014, the San Francisco North Face Endurance Challenge 50-mile race. Her successes continued in 2016 with a win at the Half Moon Bay International Marathon, a second-place finish at the North Face Endurance Challenge, and wins at the Overlook 50K and The Canyons 100K. In 2017 Magda continued her impressive run with second-place at Western States.

Magda is an inspirational runner, coach and parent. Magda is the VP for R&D at GU Energy Labs. Magda earned a spot on the 2008 U.S. Olympic marathon team. She achieved national recognition as two-time US Road Champion. She took 2nd place in the 2010 Rotterdam Marathon in a personal best of 2:26:22. She won the San Francisco Marathon in 2002. Read Ultra Running’s interview with Magda here.

Reba Gray is a yoga instructor at several studios in the East Bay. Reba’s style combines cardio, movement, meditation, and spontaneity. Reba has developed a yoga practice that is tailored for runners. She has led yoga sessions at all of Run Voyages’ retreats and at other retreats for runners.

Reba was just trying to keep warm when she walked into a hot yoga studio one cold winter evening in Boston. She felt an instant connection with the empowering practice of vinyasa yoga.
After practicing asana and training for 6 years, Reba became a hands-on alignment assistant in 2008 and completed her 200-hour teacher training in 2009 through the Baptiste Power Yoga Institute. She continues advanced training and is a Yoga Alliance Experienced 200-hour Registered Yoga Teacher.  You can find out more about Reba here.

Running together, savoring the voyage!